I’ve begun my career as a Trainee Clinical Scientist in Medical Physics.

As an aspiring physicist, I saw membership as a good way of preparing me for life after university, providing access to conferences, bursaries and career resources. I graduated with a BSc Honours in Physics from the University of Birmingham in July 2017, and have since begun my physics career as a Trainee Clinical Scientist in Medical Physics within the NHS. I have upgraded to become a Member in the new structure, as this will allow me to continue to access valuable IOP resources during my training and registration, and have a real voice in the physics community.

I recently joined the NHS Scientist Training Programme, working at University Hospitals Coventry and Warwickshire NHS Trust. The programme includes work-based placements at University Hospital Coventry, and a part-time master’s degree in Clinical Science at the University of Liverpool.I will spend approximately a year in clinical rotations covering radiotherapy, diagnostic radiology and nuclear medicine, before completing the rest of my training focusing on one of these specialisms.

Membership of IOP opened a range of doors for me throughout my degree. I attended the IOP Conference of Astronomy and Physics Students (CAPS) in my first year of university, and enjoyed it so much I attended every year after! Attendance allowed me to build a large network of fellow physics students across the country. These connections have been of support during university – helping me find new opportunities and source valuable work experience. Additionally I was also able to present my own research at the 2017 conference, which was a great preparation for future conferences!

Attending IOP’s careers events for female physicists have been incredibly helpful in supporting my professional aspirations.

Attending IOP’s careers events for female physicists have been incredibly helpful in supporting my professional aspirations. I enjoyed meeting successful female peers who provided insight and guidance on how to overcome barriers I may face. It hasn’t all been hard work – recently I visited CERN in Geneva, organised by IOP’s student committee, and had a fantastic time! The opportunity to visit the Large Hadron Collider would likely not have been possible without my IOP membership.

As a member of the IOP West Midlands Branch, I have enjoyed participating in outreach. I volunteered with the branch at the Imagineering Science Fair 2016 in Coventry, engaging a young audience with props and demonstrations exploiting various light phenomena. During my degree, I also worked for IOP as a Campus Ambassador; it was really rewarding to get to act as the face of IOP on my university campus, representing an organisation that has supported me so much throughout my studies. 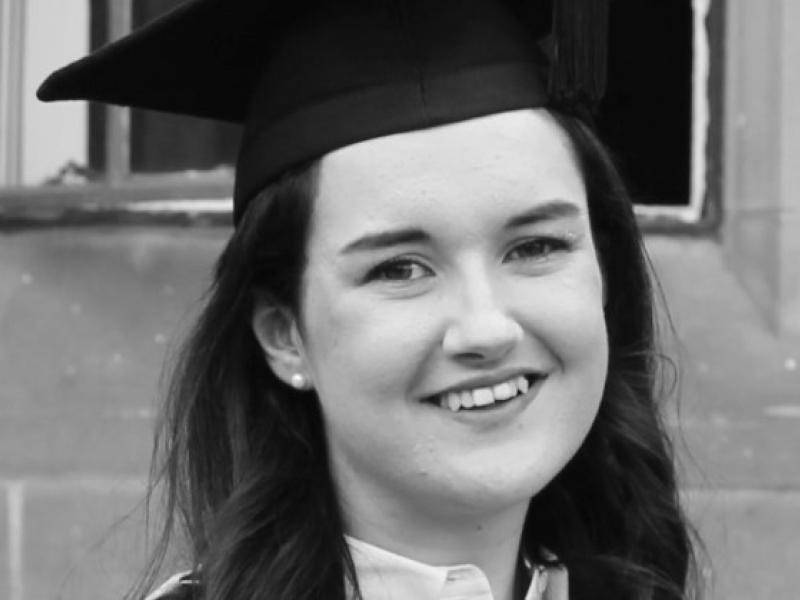 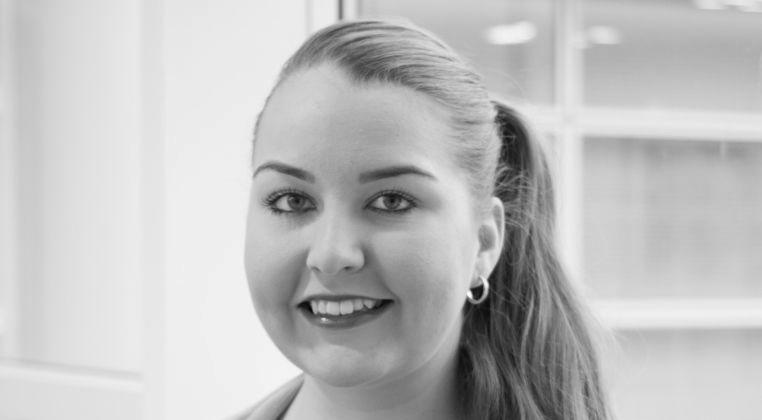 Being a science apprentice is a rewarding entry to a career in physics. 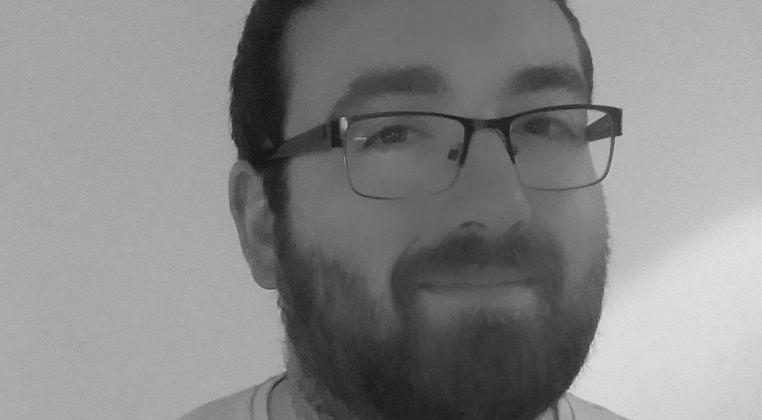 Being awarded the Rosse medal for communicating postgraduate research, raised my profile. 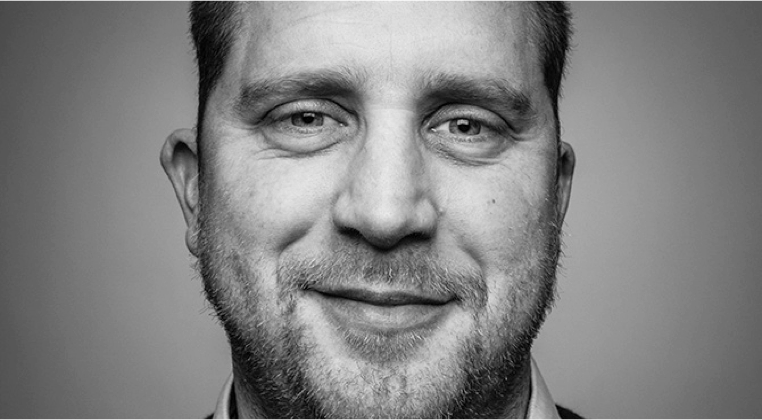 My future goal is to do whatever I can to get electricity on the grid by fusion power.