During my time in industry I gained CPhys accreditation through IOP.

I first joined IOP as a student member around 2002/03 whilst I was doing my first degree at Lancaster University. It was a four-year undergraduate masters (MPhys), accredited by IOP, and my final year project was on astronomical spectroscopy. After a year out to dabble in the world of software development, I returned to Lancaster to complete my PhD in optoelectronic III-V semiconductor devices.

After gaining a bit more experience through several short-term “Unite with Business” projects at the University of Cumbria, I became a technologist in industrial R&D at NSG Group, one of the world's largest manufacturers of glass and glazing products for architectural, automotive, and technical glass sectors. I specialised in thin film technology and was actively involved with a variety of areas, including glazings for thermal insulation and solar control, and conductive thin films for displays and photovoltaics. During my time in industry I developed my skills in project management, quality auditing and gained Charted Physicist (CPhys) accreditation through IOP.

After six years I made the move back to academia in order to generate impact from a more fundamental starting point. I am currently a Research Associate, and Research Co-ordinator in Photovoltaic Materials, at the University of Liverpool’s Stephenson Institute for Renewable Energy.

I originally joined IOP to become part of the larger physics community, and it allowed me to build up my professional network over time. I found IOP was really helpful when I was job hunting after my PhD; especially the Bright Recruits website.

During my master’s degree I started going to the local IOP branch talks, and eventually joined the Lancashire and Cumbria branch committee in 2014. In 2016 I was elected branch secretary, and took responsibility for arranging the annual series of 10 public lectures. I stepped down from this role, however, due to my move to Liverpool and joining the Merseyside branch committee as an ordinary member. Additionally, I play an active role in the annual Lancashire Science Festival, where I showcase simple demonstrations for schoolchildren to inspire them to pursue science.

Within the IOP Thin Films and Surfaces Group I am currently the secretary and newsletter editor. Whilst the branches focus on a local community, the groups are national and work to promote particular areas of technical expertise. I am also a member of the organising committee for the IOP sponsored 'Summer School on [email protected]' (aimed at PhD students), where my varied experience gives me a unique insight into potential careers for PhD students.

I found IOP was really helpful when I was job hunting after my PhD; especially the Bright Recruits website.

Most recently in 2018 I was elected to the IOP Groups Committee, which manages the structure and operation of all 51 groups. This has given me a wider appreciation of the work being done in other areas, and allows me to contribute at a higher level.

Membership of IOP benefits me in numerous ways, such as reduced conference rates, networking opportunities, and the feeling of belonging  to a larger community. I am also proud of the behind the scenes work that IOP does, including liaising with the government and international bodies, and generally being an advocate of science. Longer term I plan to continue my relationship with IOP, personally acting as an advocate for Physics, and becoming a Fellow. 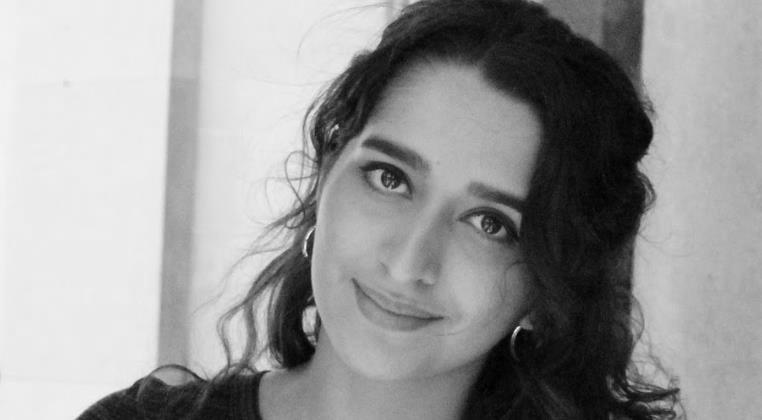 IOP activities and resources are helping me to make informed decisions about my career choices. 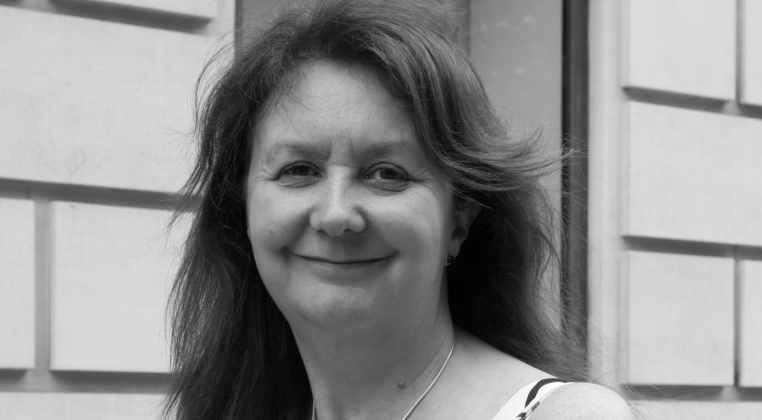 As the Head of Profession for Physics in a nuclear business, I look after about 120 physicists. 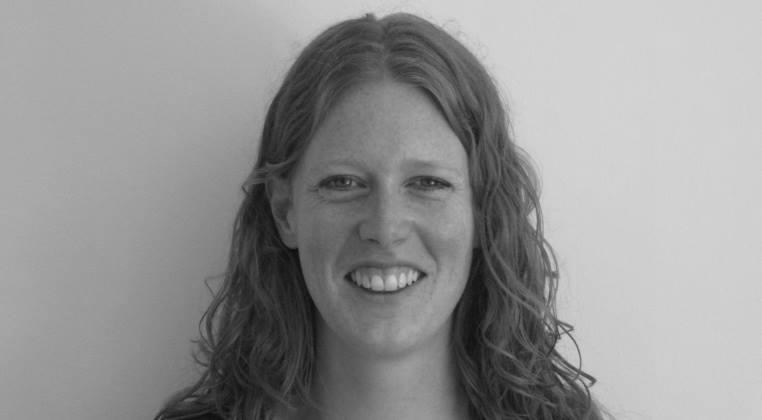 I currently work as a Safety and Reliability Engineer at Rolls-Royce Civil Aerospace.