The detection of gravitational waves has opened-up an entirely new window on the universe.

In recent years my main research focus has been in the search for gravitational waves, as a senior member of the LIGO Scientific Collaboration, which made the first ever direct detection of gravitational waves in 2015 – a discovery that was awarded the Nobel Prize for Physics in 2017.  The past few years have been the busiest but most rewarding and exciting of my career, as we have firmly opened this entirely new window on the universe.

This was a great theme for outreach because it linked to those big questions about the universe. I was greatly honoured to have that recognised when I was awarded an MBE in recognition of my contributions to the public understanding of science.

I did my PhD in cosmology at the University of Glasgow, where I also completed my first degree.  I then spent five years as a postdoc at the University of Sussex before returning to Glasgow, where I was appointed Lecturer in Physics and Astronomy in 1998.  I was promoted to Senior Lecturer in 2003 and then to Professor in 2011, and I was appointed as Head of School in 2012.

I’ve become much more involved with IOP at a time when my career is already very well established, so I’ve focussed more on how I can help others – this has made me increasingly aware of the ways in which  IOP can help early career members.  I think the local Nations and Branches, and the Groups are a tremendous resource within the UK and ROI physics community – providing their members with an excellent support network that can provide both professional and pastoral advice.

The local Nations and Branches, and the Groups are a tremendous resource within the UK and ROI physics community – providing their members with an excellent support network that can provide both professional and pastoral advice.

I have also come to see how much hard work IOP does behind the scenes, providing a common and cohesive voice for the physics community to liaise with Government and Industry, and to interact with international bodies both scientific and political.  In these turbulent times I think that national and international role for IOP as an advocate and champion for the importance of physics in our lives is more important than ever. 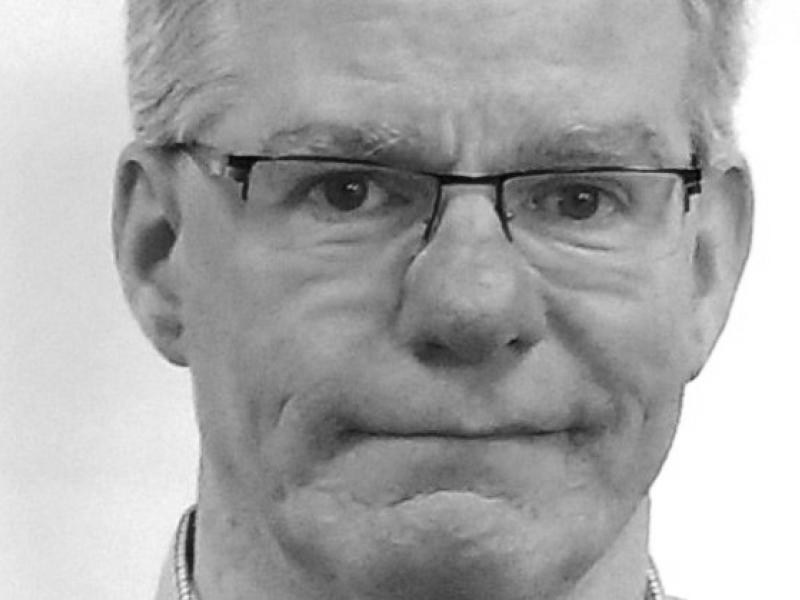 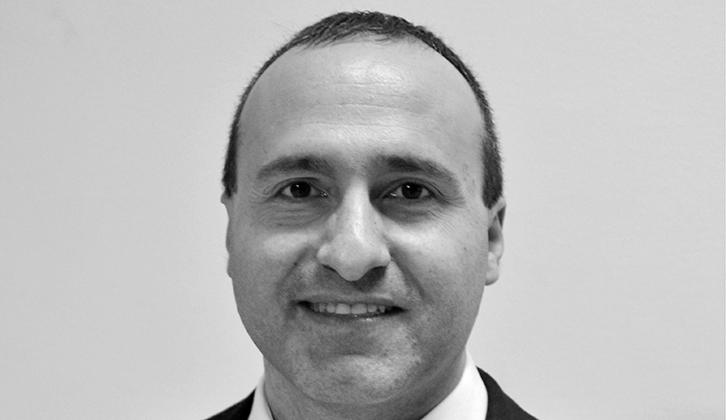 I want to share my passion for physics with the general public, especially young people. 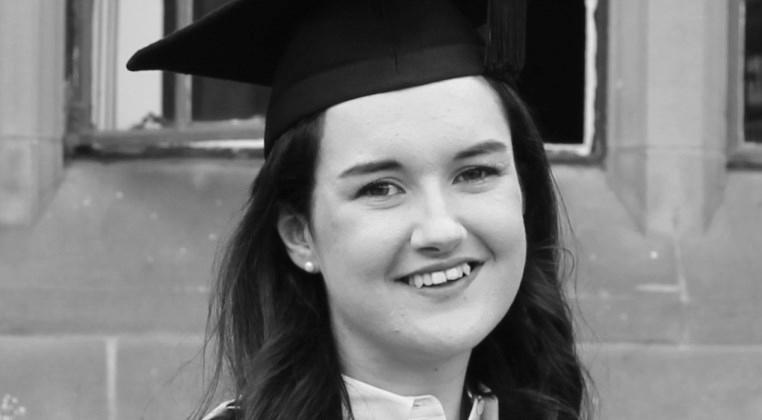 I’ve begun my career as a Trainee Clinical Scientist in Medical Physics.